There are things in the world of football many of us will never see with our team, especially when you grow up supporting the Albion. I dream of us lifting a trophy at Wembley or a League title, hell I’d happily see us play Astra F***ing GuGu just to say I have seen us play in Europe! Alas, it hasn’t come to this, not in real life. “What about in FM” you may ask, well dear reader, lets see how the final 14 games shaped our season shall we…

The first game of this end of season run in came against Roy Hodgson’s Crystal Palace. Sir Roy had done what he does best. They are a solid mid-table team who have played some decent stuff this year and it had the potential to be a banana skin. Albion never do it the easy way in real life or in game. Despite storming to a 4-0 first half lead (courtesy of Moreno and Dawson), we wobbled and were pinned back in the second 45 as Palace pulled two back and had a third disallowed 9 minutes from time… my heart is still racing! Southampton was more pleasant, a nice comfortable 2-0 win with minimal fuss. I still hate AFC Bournemouth on FM, they triumph 2-1 and all of a sudden, we are sucked back into the pack behind. 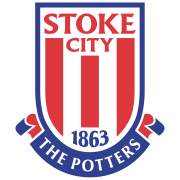 We slipped further as we lost 1-0 at Stoke. I just do not like that club whatsoever (apologies Potters fans). With no West Midlands derby and the transfer happenings of recent times as well as a moany defender and manager (yes I’m looking at you Ryan Shawcross and Mark Hughes), I just despise them. However, we had the Carabao Cup final to contend. Manchester City were our opponents and having already beaten them this season I was expecting a backlash. IT NEVER CAME AND WE TRIUMPH 2-0, WEST BROMWICH ALBION WIN A GOD DAMN TROPHY! To see Jonny Evans lift that trophy bought a tear to my eye. My aim at the start of the save was to win some silverware and get us into Europe, so job done right? No my friend, there is more to come… We celebrated our triumph with a nice comfortable 2-0 win with minimal fuss (again) against West Ham United. 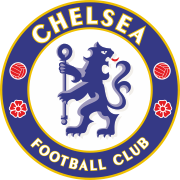 Our next three games were against 3 of the big six. We succumbed to Arsenal who had pulled themselves back into the title race by scoring a 55th minute winner from Moussa Dembele (the Celtic guy). 5 days later an Alvaro Morata inspired Chelsea defeated us 2-1 at the Bridge and all of a sudden, we were relying on other teams to slip up as Manchester City, Arsenal and Liverpool had a game in hand. We dented City’s hopes by running riot at Eastlands, a 3-0 win saw us back to our best. Jake Livermore, Nacer Chadli and Matt Phillips sent us top once more. We then returned home in front of the cameras to face Watford. It was an awkward game as we had to come from behind twice but we were able to force our way through a stubborn Watford team. 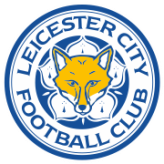 The final four games were massive! We beat Leicester at home 2-0 where Moreno and Chadli were on target again. We then bottled a 2 goal lead at home to Newcastle (yes just like in real life -_-) Oli Burke grabbed a brace before Jonjo Shelvey and Dwight Gayle rescued Newcastle. The Liverpool game was the biggest in our history. If we win we all but seal the title due to a better goal difference, lose and we probably lose the league. We flew out the traps and raced in to a 2 goal lead in 12 minutes. The Reds pulled one back right after the break and it was backs to the wall stuff but we held on. We didn’t celebrate because we could still lose the league at Old Trafford. We went trying to win. We lost 5-1. Liverpool won 2-1 against Brighton. However, due to the rule of goal difference, WE ARE THE BLOODY CHAMPIONS OF ENGLAND. THE AMAZING WEST BROMWICH ALBION (I did indeed do my best Martin Tyler impression)!

Below: The run in which shapes our season 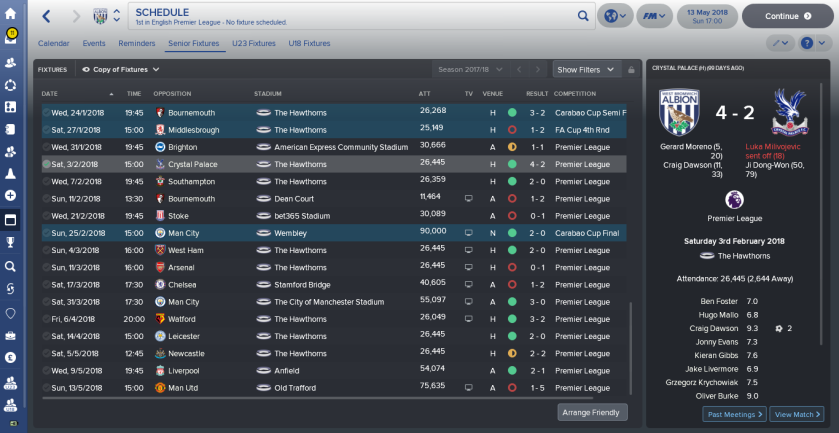 To lift the league was an incredible feeling. We won it at Old Trafford in front of Jose which makes it even sweeter. I would have preferred to win the game but it is an achievement I failed to get on FM17, to do it in 18 with my beloved club is brilliant. The new signings were magnificent all season. Mallo and Moreno were outstanding whilst Ceballos and Raphinha played their parts from the bench.

We were one of the best teams conceding only 36 goals whilst we scored a very decent 68 goals. 23 came from Moreno whilst Phillips topped the assists charts with 15. We were able to implement the new style with huge success averaging over 50% possession for the season. The aim as I said was to win a cup and get into Europe, of course we have beaten that and then some which means for me, this is the end of my save with West Bromwich Albion. It was never going to be a long term save, I anticipated 2 or 3 seasons at the most as I thought it would take more time.

Below: The stats are dominated by Gerard Moreno, Jake Livermore and Matty Phillips

Above: A league win, A league cup win, A normal FA Cup failure.

I am unsure of what my next challenge will be. I have a few ideas I’m interested in such as a journeyman save, a save in the EFL or in the Evo-Stik Leagues as well as possible options abroad, I welcome any ideas you may have as well because there may well be ideas I haven’t come across yet. After all that I leave you saying… CHAMPIONES CHAMPIONES OLE OLE OLE as well as COME ON YOU BAGGIES!!!

Thanks for reading m8 🙂